Your cart is empty
Shop now
Product is not available in this quantity.
Book Now

Make the Most of your Pumpkin! 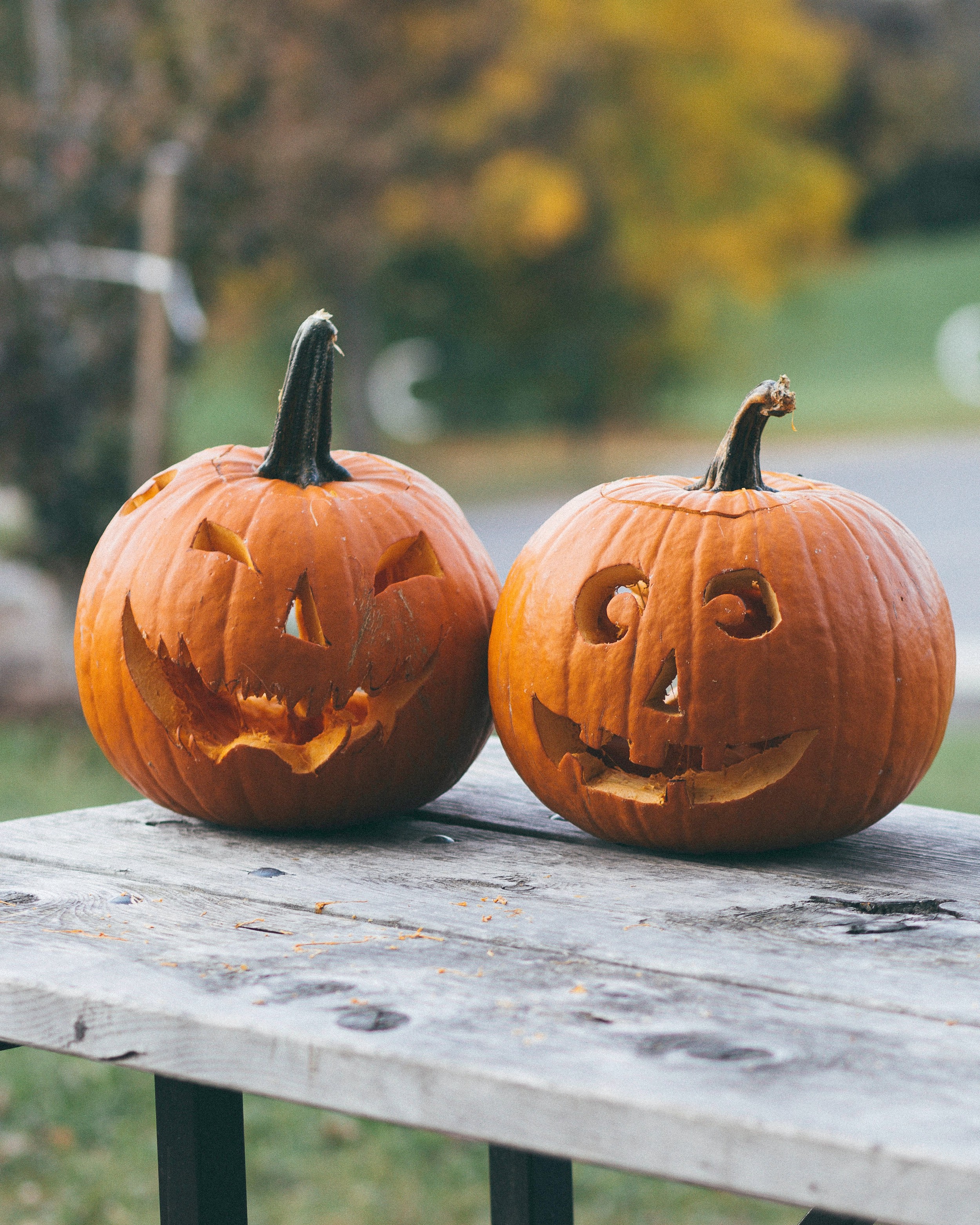 It’s finally pumpkin time, but following this summer’s heatwave, harvests in Devon have seen reduced pumpkin crops and coupled with being more responsive and eco-conscious, we believe in making the most of everything…. including pumpkins.So let’s make sure we get double, triple, quadruple use out of our fresh pumpkins this year! …and we’re talking the whole pumpkin, guts (stringy parts)skin and all!

Roasting pumpkin and eating it as a side dish isa fantastic way to enjoy pumpkin! Here’s a super simple Honey RoastedPumpkin recipe:

A few tbsps of honey

A few tbsps of butter

A few tbsps of cinnamon

Step 2: Bake the slices for about 20 minutes or until tender

Another cool way to use the pumpkin flesh is by pureeing it to make pumpkin juice! It’s a really easy and refreshing drink plus you can make it with an apple base or an orange juice base.

Step 1: Add to a blender and blend until smooth!

Step 2: Serve cold or over ice.

Don’t throw the seeds out! They’re a delicious source of many nutrients and pumpkin seeds have loads of health benefits! You can roast the pumpkin seeds for a super yummy and healthy treat. It’s super simple to roast your own pumpkin seeds so don’t let them go to waste.

All that slimy interior actually has lots of nutrients so don’t throw it out! Here’s a great Pumpkin Guts Stock recipe to try out:

Step 1: Separate the seeds from the guts and then place the guts in a pot filled with water and boil.

Step 2: Add celery, carrots and a bay leaf for extra flavour. Then boil for about 30 minutes or until the water begins to change colour.

Step 3: Strain and use in your favourite soups, stews or freeze for later!

Don’t dismiss the left over pieces or just throw them in the bin….instead, throw them into your compost pile! It’s all organic matter and perfect for creating natural fertiliser for your plants!